The Health Risks of Gluten-Free 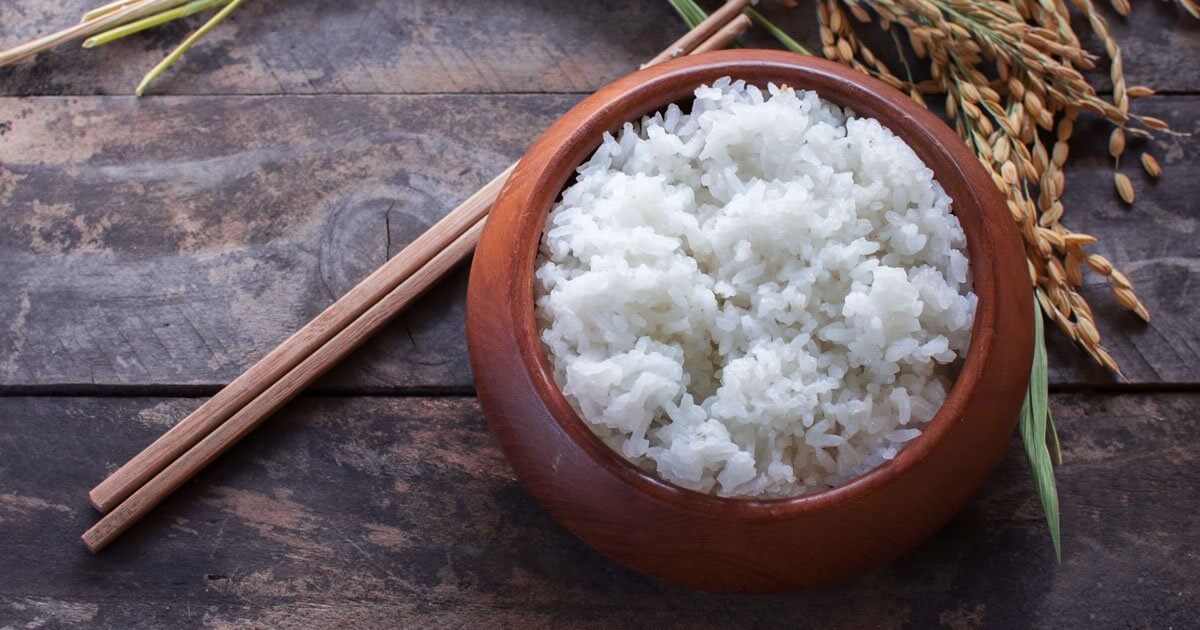 Gluten-free is one of the fastest growing segments in food sales and for good reason. While only a small portion of the population is truly gluten intolerant, 18 million Americans are estimated to have sensitivity to gluten. However, going gluten-free is not without risk.

Gluten is the name of a group of proteins found in wheat and other grains, including barley and rye. It’s what helps dough form its signature shape and texture. It’s also surprisingly common in food additives.

An estimated 1 percent of the population has an autoimmune condition called celiac disease, whereby gluten cannot be tolerated and must be avoided.

However 18 million Americans (about 6 percent) have some degree of intolerance to gluten with a condition called non-celiac gluten sensitivity (NCGS).

Symptoms of NCGS after consuming gluten include:

Of course, reducing your intake of wheat based foods such as bread, pasta, cereals, cakes and cookies is a good thing. Going gluten-free is an opportunity to increase your intake of fresh fruits and veggies and boost your health.

However, most people simply replace their favorite gluten-filled foods with gluten-free versions. And this is creating unexpected health risks.

A study published in the journal Epidemiology discovered that people who followed a gluten-free diet had almost DOUBLE the level of toxic arsenic in their urine samples than those not following a gluten-free diet.

Blood samples also showed elevated levels of toxic mercury for those on a gluten-free diet.

Arsenic and mercury are two highly toxic heavy metals with devastating long-term health risks for all ages. According to the Environmental Protection Agency, chronic ingestion of inorganic arsenic has side effects that include:

Why do people eating gluten-free have higher levels of arsenic and mercury? Researchers point the finger at one food—rice.

Since rice is gluten-free it is commonly used in place of gluten-filled foods. There are rice cereals, rice cakes, rice milk, rice pudding and also rice flours for baking.

A study published in JAMA Pediatrics found that babies fed rice cereal had over 3 times the level of arsenic compared to babies who did not consume rice.

The problem is that depending on the type and source of rice used, it can be remarkably high in arsenic. That’s because rice is particularly good at absorbing arsenic from water and soil. When rice is grown in areas previously treated with arsenic-based pesticides, it soaks the arsenic right up from the soil.

According to research by Consumer Reports, some varieties are better than others. Basmati rice grown in California tends to be lower in arsenic, while rice grown in Texas is among the highest in arsenic. One tip for when cooking rice is to rinse it first, which helps to lower the arsenic levels.

How can you make gluten-free choices that won’t increase your body burden of toxic chemicals? Here are five types of healthy, gluten-free grains to incorporate into your meals:

Just make sure to opt for organic whenever possible so you can avoid other toxic pesticide residues on the plants.

If you’ve been incorporating gluten-free foods into your diet, or eat rice on a regular basis, you may want to detox your body of toxic arsenic.

The mineral zeolite is a natural detoxifier of heavy metals. Because this mineral is negatively-charged, it works by trapping positively-charged ions (like arsenic) inside its structure.

Health practitioners have been using and recommending zeolite liquid as a safe and effective way to detoxify the body.

Steer clear of powdered bulk zeolite products which are unlikely to have been cleansed of existing toxins, rendering them ineffective for detox.

If you must go gluten-free or just prefer gluten-free foods, make sure you’re eating a variety of healthy grains that don’t come with toxic arsenic inside. Add in a daily detox to reduce your body burden of toxins and feel more energized.