What Air Pollution Does to Your Body 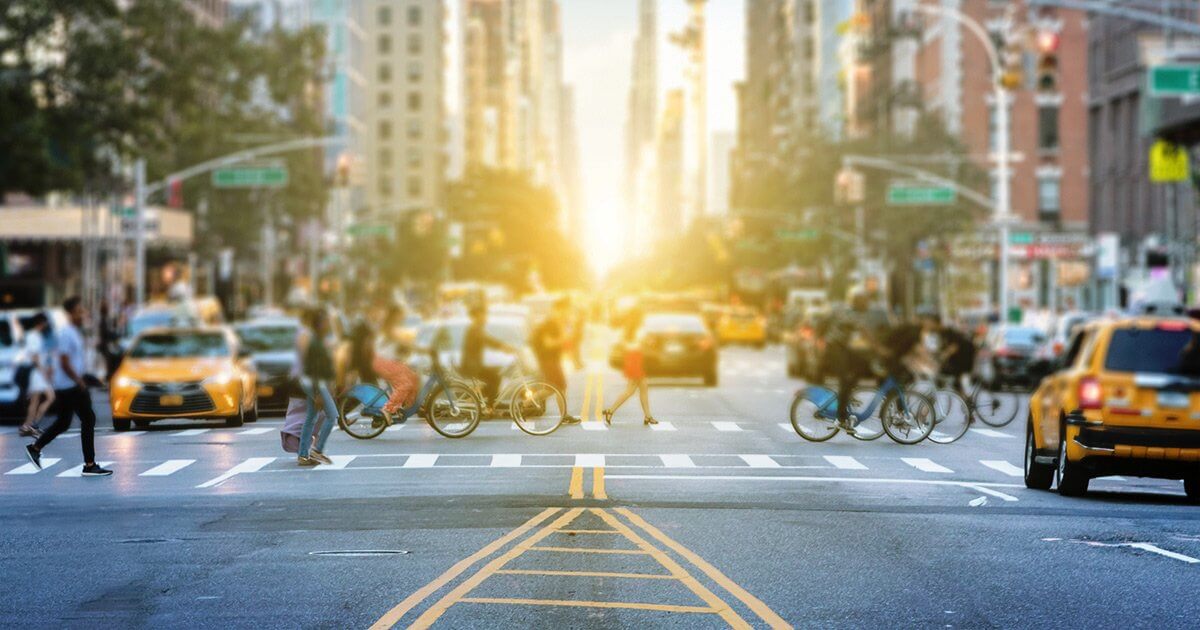 Air pollution isn’t just a concern of the distant future or far away lands. It’s a problem that affects everyone across the globe. Even if you have seemingly clear skies, air pollution can still damage your health through local traffic, ozone levels and other invisible toxins.

According to a report by the World Health Organization (WHO), 92% of the world’s population lives in places where air quality levels exceed the limits of what’s considered safe.

And to make matters worse, even low levels of pollution can impact your health. Here are some of the worst ways air pollution affects your body.

1. Health Risks for the Lungs

When people think of how pollution affects your health, this is usually one of the first things that comes to mind.

Air pollution has been found to increase the incidence of wheezing and respiratory infections. It also can significantly worsen asthma.

But the long-term effects are much worse (1). Studies have found that long-term exposure to air pollution can increase the risk of:

Just a short-term exposure to air pollution can affect your blood pressure, heart rate variability, and even how your blood clots (2).

And as you may expect, things get worse as the exposure time increases. Studies suggest that air pollution can activate proinflammatory pathways and generate reactive oxygen species.

In other words, the toxic particles found in air pollution—especially really small particulate matter (PM 2.5) like that from car exhaust—triggers harmful inflammation, which is a risk factor for heart attacks (3).

Air pollution is made up mostly of particulate matter (soot) and ozone. Both of these in turn contain a toxic brew of chemical solvents, volatile organic compounds (VOCs) and heavy metals (4).

Because of these toxins, the International Agency for Research on Cancer (IARC) has classified outdoor air pollution as a cancer-causing agent (5).

Specifically, the IARC “concluded that there is sufficient evidence that exposure to outdoor air pollution causes lung cancer.” The IARC also found a link between air pollution and increased risk of bladder cancer.

It’s believed that the toxins in air pollution trigger free radicals in the body, which can cause DNA damage, which in turn can lead to cancer.

Perhaps one of the lesser known effects of pollution is the reproductive harm it can cause. If you plan on having children one day, pollution should be taken into serious consideration.

Research shows that environmental pollution is having an effect on fertility for both men and women, lowering the chance of pregnancy by up to 29% (6). And animal research also suggests that ozone in air pollution can reduce women’s fertility (7).

Air pollution can also harm the baby during pregnancy. Studies have found that long-term exposure to air pollution can significantly increase the chances of preterm births which can result in serious health risks for the baby (8).

How Can I Protect Myself from Pollution?

Among all this negativity, there is some good news: you can help your body fight against the effects of pollution.

You can reduce your exposure to toxins (14 tips for toxin-free living). And you can also eat foods known to detoxify the body (best foods for detox).

Most importantly, you can remove the buildup of toxins from the body with the help of natural mineral zeolite. Not only is zeolite a master detoxifier, it also comes with additional health benefits.

Air pollution is a significant threat to your health—even if you live in a rural area. Since it’s next-to-impossible to avoid pollution exposure completely, your best option is to reduce exposure and detox to remove toxins. That way you can maintain a positive and healthy lifestyle in years to come.